In under 14 boys Hockey Team Selection, our student Kamalesh Kannan of VIII standard was selected by SGFI to represent Tamilnadu Team in National Level Hockey Tournament. This match was held at Chattishgarh. 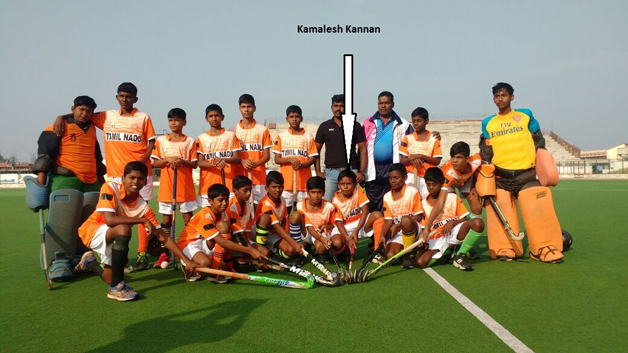 In the above said tournament, which is known to be a very prestigious tournament for school students at National Level under 14 years, our student R.Priyadharshan of VII standard is playing match representing South Tamilnadu Hockey Team at Lucknow.